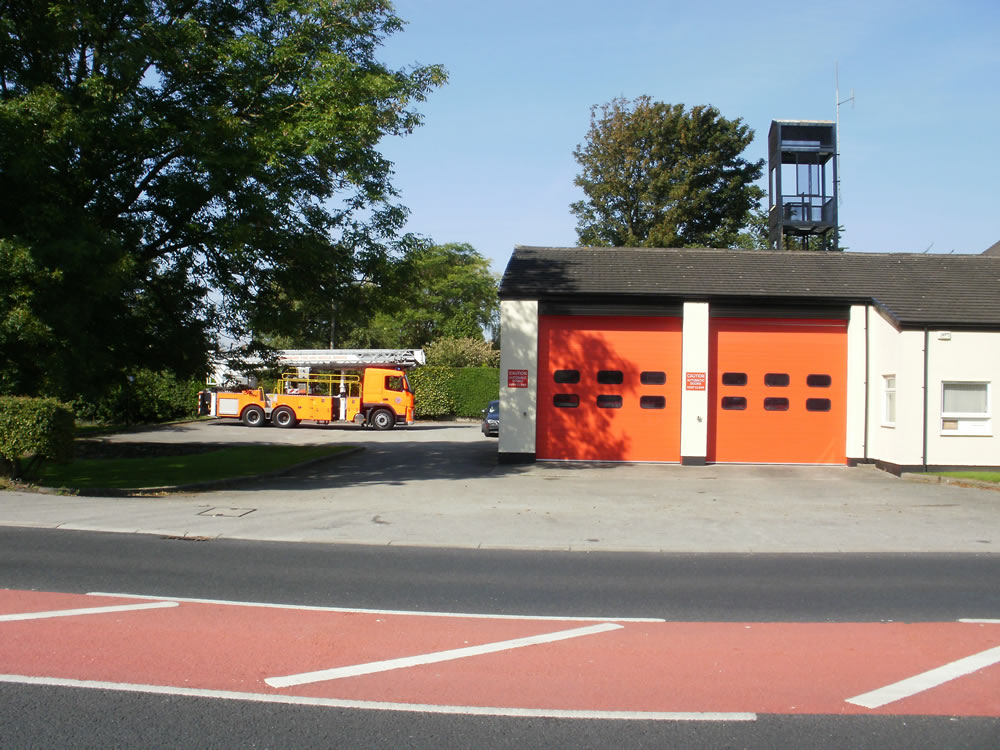 The current building located on Bye-pass road was built in 1970 and houses two appliances, a retained pump and one reserve pump.  The station is a retained Fire Station and firefighters are not on site 24 hours a day. There has been a Fire Service based in Bolton-le-Sands since 1939 which for many years was led by members of the McGaffigan family.

The library opened in April 1973, and was closed in 2016 following Lancashire County Council funding cuts. It reopened again on 3 December 2017.

Built in 2000 with funding from the National Lottery and several public and private organisations.

Any organisation wishing to use any of the facilities in the Pavilion should contact:
Mrs. L. Bailey on 01524 825235 Email: lesleybailey1954@yahoo.com 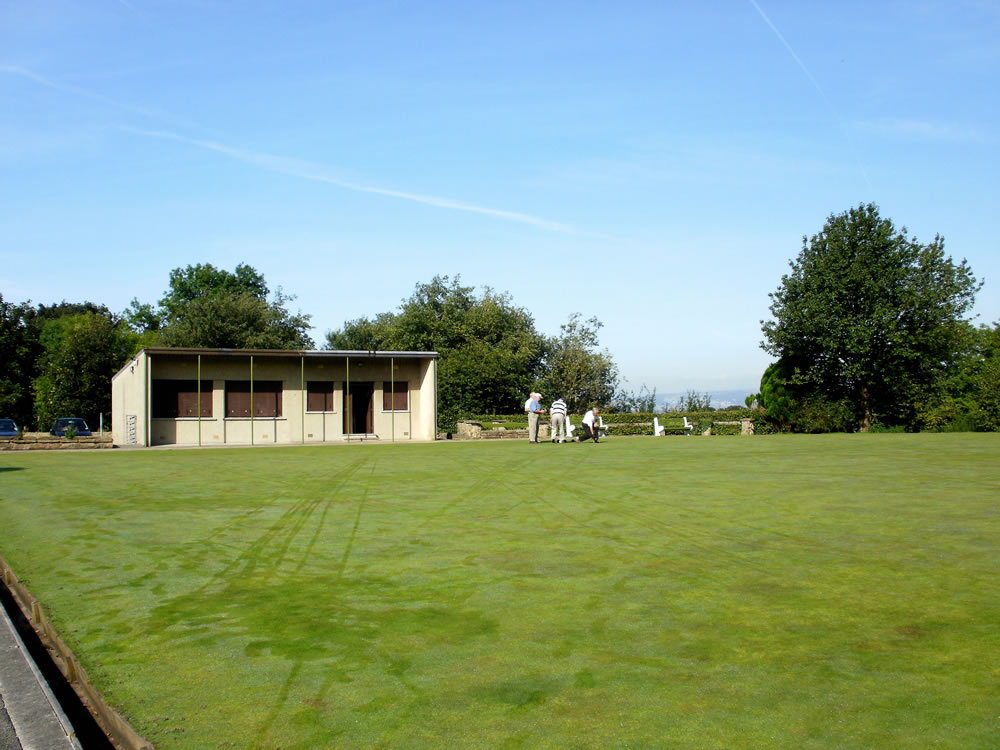 Popularly known as the Old Boys School is a comfortable, recently refurbished meeting hall for up to 60 people. The hall is currently used by the Parish Council and many village and other organisations.  There is free car parking adjacent.

The Village Hall, known locally as the Community Centre (Registered Charity No: 700264) is available for hire. It is built on land initially owned by the  Coulston family, purchased by the Bolton Le Sands Welcome Home Committee (to give servicemen returning from the second world war recreational facilities) and subsequently transferred to Bolton Le Sands Parish Council (BLSPC) by a deed of covenant dated 16 March 1948  held by them.

During 1975 a Community Centre Committee raised funds to build the Centre from the local community and grants were received from The Department of Education and Science, Lancaster City Council, Lancashire Education Authority, the former Lancaster RDC and the Parish Council.

The Centre was opened in April 1976, it being managed by a local committee who drew up a set of management procedures. The surrounding land and the car park, are owned and maintained by the Parish Council. 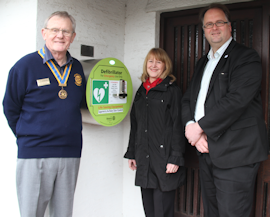 There are 3 defibrillators located in the village and 3 others nearby. A defibrillator is a machine used as a common treatment for life-threatening heart conditions. Defibrillation consists of delivering a therapeutic dose of electrical energy to the heart.

Inside the Spar Shop ,Main Rd. Bolton le Sands. Available during opening hours 07.00 to 22.00. Funded by the Women’s Institute BLS.

The Messenger is the Parish Magazine for Bolton-le-Sands and Nether Kellet, containing news and articles from the churches and community organisations.
The email address for the Messenger is htmessenger@hotmail.co.uk
Editor: David Bateman – bateman30@hotmail.com Tel: 01524822065.
Subscriptions Secretary: Kathy Edwards 01524824518.

Founded in 1971 following an accident at a private fireworks party in the village, the display is run annually for a  nominal entrance fee in early November by professionally trained members of the committee, who are all unpaid volunteers.
Chairman: Malcolm Lawrie
Web: www.blsbonfireandfireworks.org.uk
Tel: 01524 823606
Email: malandlizlawrie@gmail.com

Bolton-le-Sands Village
Covid-19 cases fell slightly this week across the district – so every effort you’re making whether staying home when you don’t feel well, wearing a mask or lateral flow and PCR testing is making a difference.
But cases are still high and 5 areas are in the top 20 for the highest level of the virus in Lancashire.
Lancaster East is currently top of the hot spots in the county with 742 positive cases per 100,00, followed by Halton and Caton, Carnforth, Silverdale and Warton, Scotforth East and Bowerham, and Heysham and Overton - which has 513 cases per 100,000.
So, let’s keep doing our bit to keep us moving in the right direction.

Bolton-le-Sands Village
We're all learning to live the best we can with COVID-19. As part of, we may need to self-isolate at times to protect others and prevent spread throughout our community.
Here's a handy reminder of when you do and don't need to self-isolate.