Bolton-le-Sands Parish Council is the administrative authority for Bolton-le-Sands, a large village with a population of over 4,000 residents. The village is a civil parish of the City of Lancaster in Lancashire listed in the Domesday book as Bodeltone. Later known as Bolton until the arrival of the railways. It was renamed Bolton-le-Sands to differentiate it from similarly named towns on the same line. 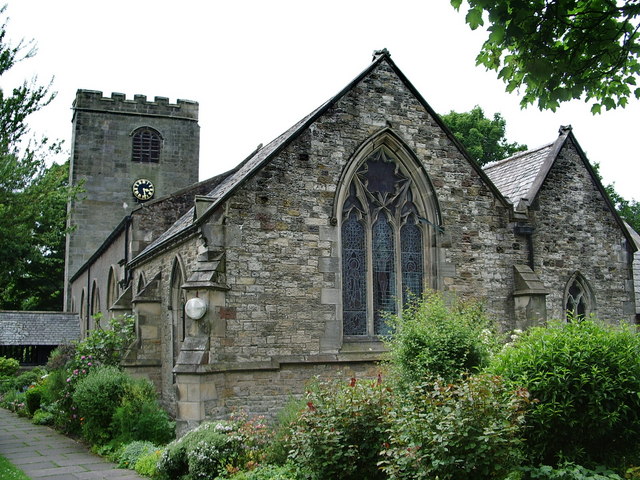 Holy Trinity church was founded prior to 1094 and is dedicated to St Michael. The oldest part of the building is the tower, which was built around 1500. The nave and chancel date from the 19th century.

The other two churches located in the village are the Roman Catholic St Mary of the Angels and  Christ Church United Reformed Church.

The A6 passes through the village from Lancaster north to Carnforth and is adjacent to the West Coast Main line railway. The railway station closed in 1969. Lancaster canal, built in the 1790s, runs through Bolton-le-Sands and is a major feature of the village. 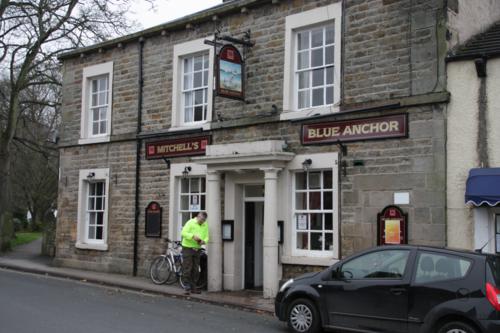 The Parish Council meet monthly in the old Boys’ Free Grammar School which dates from 1657 when it was succeeded by Bolton-le-Sands Church of England Primary School. The modern school building accommodates approximately 300 pupils aged 4 to 11 years old. 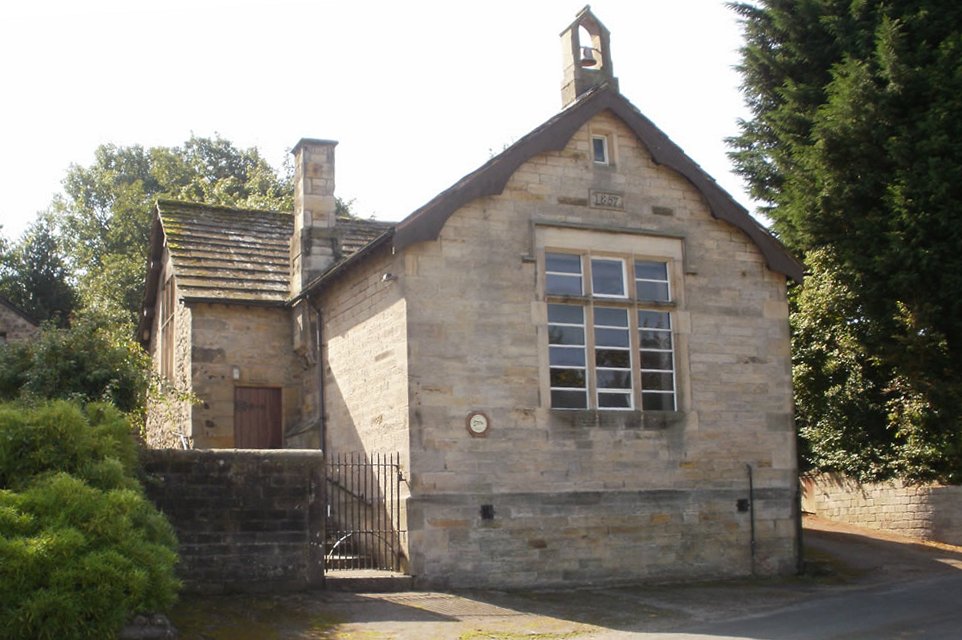 Bolton-le-Sands library was part of the school until 1973 when it was relocated to a newly built site in the village centre.

Bolton-le-Sands has its own football team who play at playing fields adjacent to the Community Centre on Packet Lane. There is a very active scout group of Beavers, Cubs and Scouts who meet in the scout hut on the village playing fields.